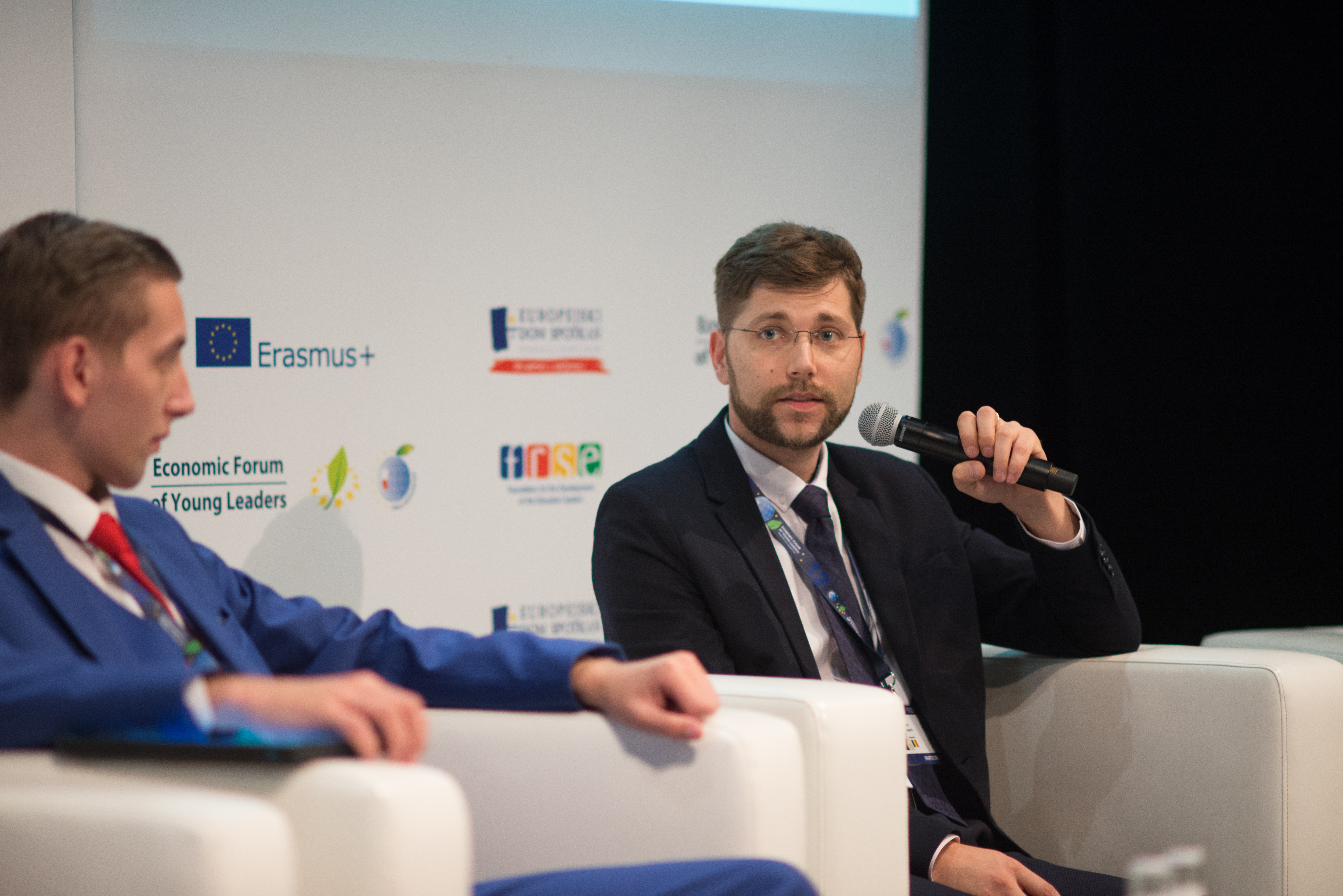 Europe needs new development plan. The European Union, which recently undergoes many changes, has to find new leaders, new teams who will be able to respond creatively to the modern challenges. This is the only way to realise the projects of future. This year in September young leaders from all over the Europe worked on such innovative ideas. During a five-day meeting they took part in Economic Forum of Young Leaders in Nowy Sącz and Krynica Zdrój in Poland. They participated in workshops, study visits and discussion sessions with the representatives from the world of economy, politics and business covering subjects of the future of the European Union. They were establishing contacts and getting to know Poland as a country which is modern, innovative, has it is own point of view and ability to join new communities. 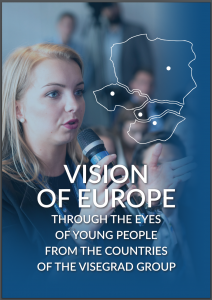 Young entrepreneurship is a starting point for further thinking about the future of the Old Continent. Economic involvement of youth impacts not only the development of particular countries but also the whole Europe. Taking the challenge of launching own business is crucially important. It is especially visible in Central European Countries. For instant, Poland sets example here as a country where self-employment accounts for 1/3 of all businesses. Jan Dziedziczak, under-secretary of Polish Ministry of Foreign Affairs stated that Poland has a justified opinion of currently the best developing country. In his speech in Economic Forum of Young Leaders the encouraged young people to acquire new experiences and not to be afraid of failure. He also shared with young leaders his recipe for success: You have to watch successful people, be with people smarter and older than you who achieved success. This is a key to self-development – to have a leader who will be a role model for you. However, the participant from Romania Ciprian Dragomir noticed that is difficult to achieve anything on your own: It is not about being the leader, it is not about having the best idea it is all about joining the appropriate team. The meeting in Poland contributed to building such teams who work together on promotion and launching new startups. 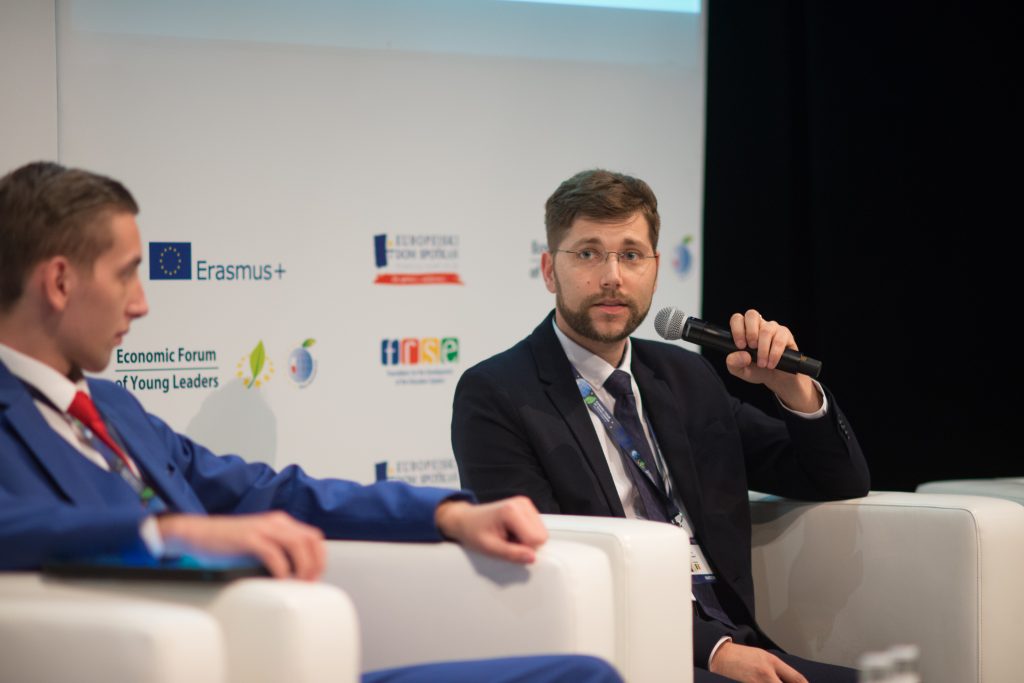 Economic Forum of Young Leaders created a space which gave youth the chance to express their opinions, get know Polish point of view and establish cooperation. As one of the participant from the Czech Republic Matěj Keka said that the integration of young people from European countries is necessary as only thanks to this the UE will be able to compete with China or the United States. To sum up, young leaders, their entrepreneurship, dedication and creativity has the biggest influence on the shape of the Europe. The future of Europe is created here. 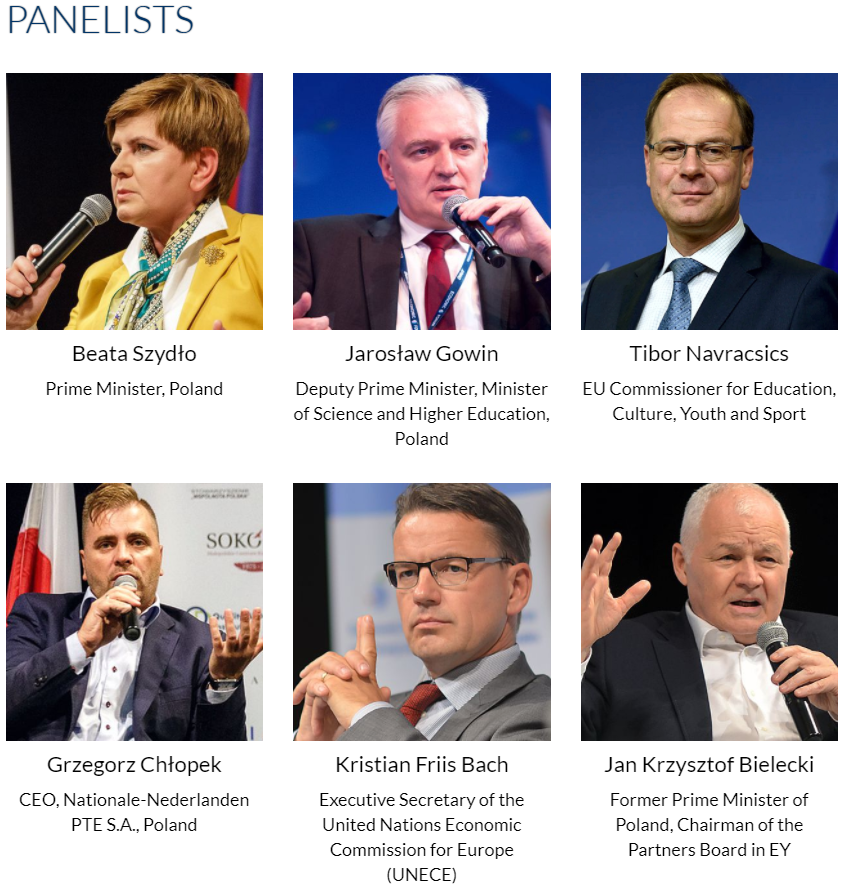